Rad Reviews cover all those games that a Quick Snipe just couldn’t do justice on. AAA titles, brand new IPs and just plain brilliant/awful games all find a home here. Today we recoil in horror at the aged mess that is Fallout 4 graphics.

Please remember that I am considering the graphics on a PC on High settings! Ultra, I am sure, would look much nicer, but the majority of PCs would not be able to run it at those levels so I consider it a poor measure of graphical fidelity. With that said, onwards!

Fallout 4 is on one hell of an old engine, and it certainly shows its age.

Nobody ever really goes to Bethesda for graphics (I said the same thing about plot… feels like a bit of a worrying theme), but dear God do they need to come up with a new engine. Oblivion was bad enough, with its potato-people. Skyrim was a little better, though facial expressions seemed to escape most of the residents of that snow covered region. But after so many years, why are we still faced with horrors like this?

While Fallout 4 certainly has some excellent and beautiful moments, there are some parts that end up just looking downright disgusting. It would almost not be as bad if the entire game was horrific, but instead we have a dichotomy of some quite lovely textures right next to something that looks like a compression artifact molded around a building.

The skybox is nice, I suppose, with some pretty clouds and nice little twinkles of light that make up stars. It does seem to be a frequent occurrence that AAA titles in the current generation put so much thought into doing the sky right that they end up bollocking up the ground. So once again, we are faced with gorgeous midnight scenery, then hammered in the face with scrubby 2D bushes.

Animations are pretty, surprisingly. There are some janky movements, particularly from Dogmeat, but certain scripted events end up being genuinely lifelike, such as the first interaction you see with Piper. Too bad you don’t see her flailing about like that again. The combat animations are also damn brutal, particularly the finishing moves for melee combat. Deathclaws leap, ghouls stumble, stingwings fly (and baby, I hurt people).

Unfortunately, the constant cons really do outweigh the occasional moments of beauty. Bethesda has never been the greatest with their graphical design, but when an expansion for Oblivion (The Shivering Isles) can look more appealing that a game from 2015, it feels like they have taken some serious steps back. My advice? Develop a new engine after you are finished churning out the DLC for Fallout 4.

For showing its age and bringing very little new to the table, Fallout 4 graphics gets a: 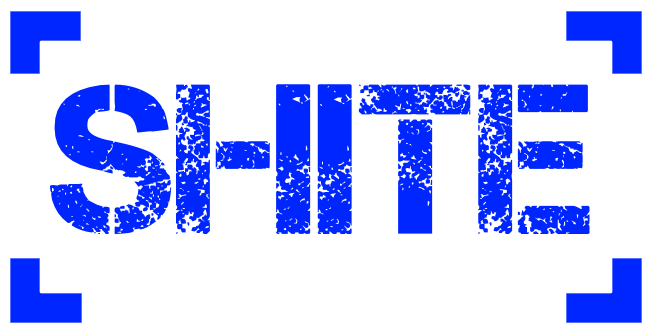 God, Mama Murphy’s facial expressions still give me nightmares. Do you agree, or were you surprisingly aroused by her slackjawed, deadeyed appeal? Let me know in the comments below.