Sick of EA’s crap? Same here. If you’re trying to find an alternative to Battlefront II and avoid giving Electronic Arts any more of your hard-earned cash on lootboxes, these are the games that are similar enough to scratch that Star Wars itch, but far enough away to have reasonable microtransactions—if they have any at all.

It’s sci-fi, it’s got big battles, there’s loads of vehicles and asymmetrical factions: it’s got all the best bits of Battlefront II without any of the bullshit. In fact, it’s a little embarrassing how well Planetside II stacks up against Battlefront II. It’s free, most of the upgrades are side-grades rather than straight improvements, and there are far, far fewer bugs.

It’s beginning to show its age now, and you have to make sure you run with a good platoon, but if you want to scratch the war-of-the-future itch that Star Wars has tried (and failed) to reach, Planetside II is a sure-fire winner: and it won’t cost you a cent if you don’t want it to.

In Battlefront II, did you ever think it was stupid that you could get shot by a literal laser rifle that can disintegrate stone and you could get up for more? Same here. Red Orchestra II spits in the face of that—you get shot once in this multiplayer World War II game, and you are pretty much out of the count until you respawn.

All this serves to create a game that will pretty much give you equivalent of digital PTSD. Whistling shells and the crackle of gunfire whipping over your skull while you hide in a foxhole is an experience you won’t soon forget—or ever quite get used to. 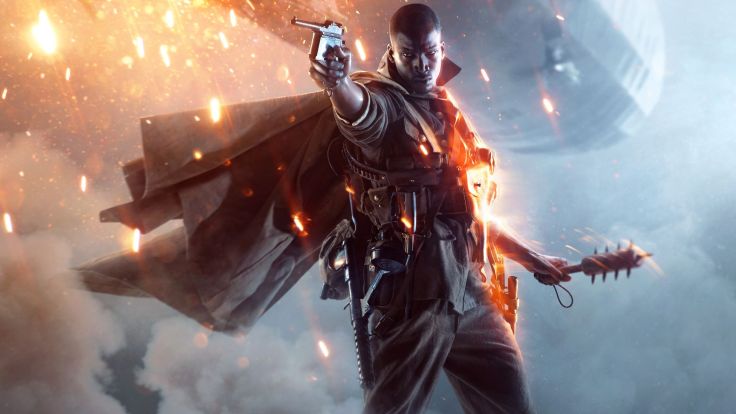 Battlefield 1 had its problems on launch—and still has some pretty nasty imbalances and bugs—but most of the wrinkles have been ironed out now, making it into a solid alternative to Battlefront II. Sure, it may be taking a step backwards technology-wise, but you still get automatic weapons, big-ass vehicles and even “hero” classes in the shape of elite classes. Forget lightsabers: wait until you’ve blown up a tank with a proto-BMG, or burned an entire squad to ash with a flamethrower.

Do note, however, that EA is the publisher here. You won’t be giving them money for microtransactions, but you would be supporting them in general. If you’re on a total boycott, steer clear. 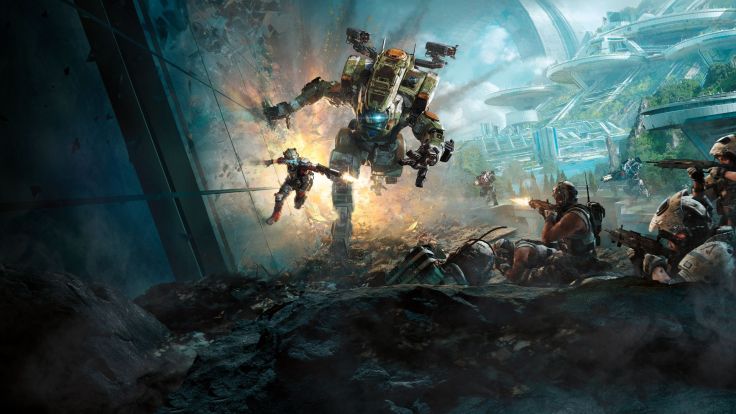 It was easily one of the best games of 2016, but was unfortunately overlooked by many because of the poor timing of the release in tandem with many other big names. Despite the poor sales numbers, Titanfall 2 has remained relatively popular, racking up just under 20,000 players on a good day across all platforms.

Unfortunately, if you do decide to buy Titanfall 2, you’ll still be giving money to EA, who are the publishers. If you’re not playing Battlefront II because of a boycott, steer clear. 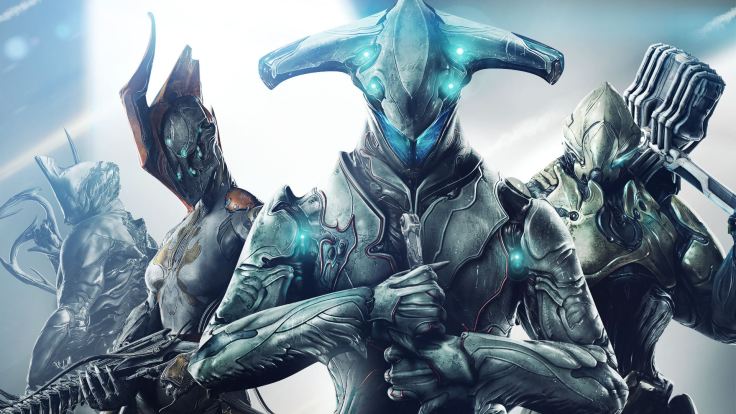 Warframe used to be purely relegated to shooting galleries and (relatively) linear maps, but with the extension of the game to the Plains of Eidolon, the scope has increased significantly. The open world map is easily a rival to the bigger battlefields of Battlefront II.

You can still only run around with 2 to 4 man squads, but you get to fly around and visit loads of interesting structures that now comprise the ruins of Earth—and blow the crap out of the Grineer, of course.

If you’re steering clear of Battlefront II this weekend, what are you playing instead? Let me know in the comments below!