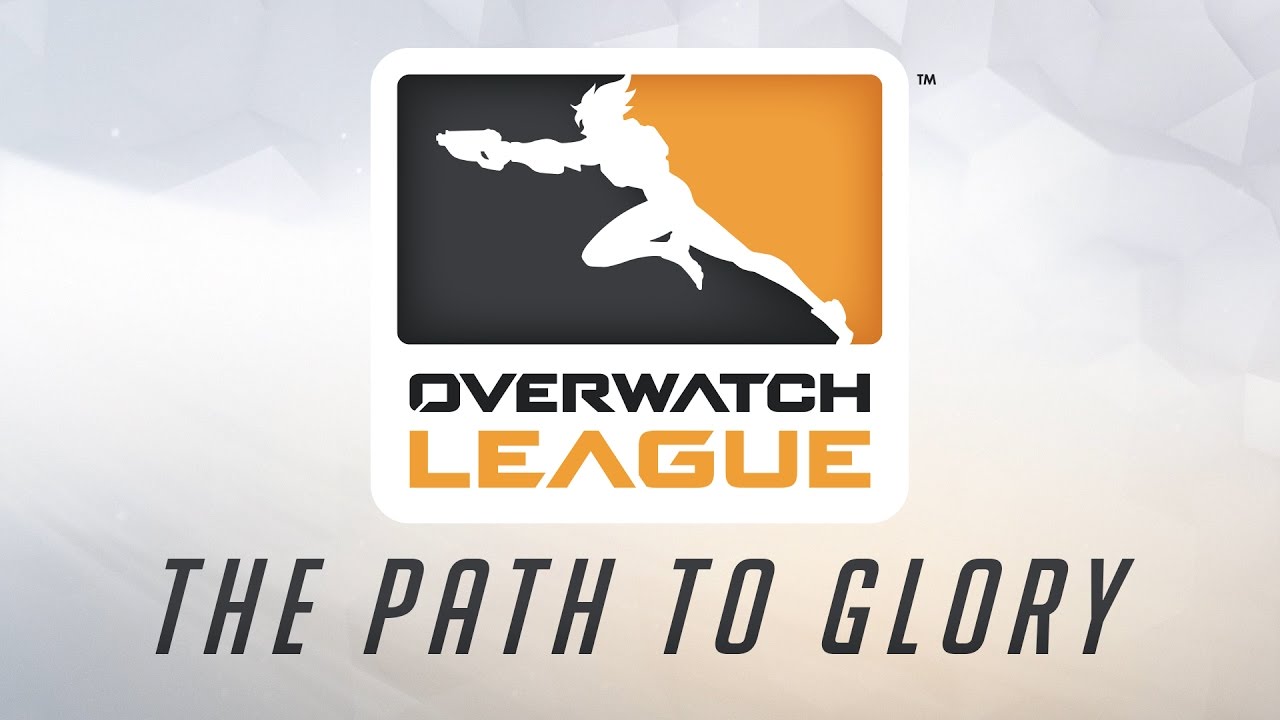 In a video released today on the official Overwatch site, OWL commissioner Nate Nanzer announced that new skins created specifically for Overwatch League teams, would be able to be obtained by normal players as well—but only through a new, special currency.

Skins have long been an integral part of Overwatch, acting as a way to show off both your skills as a player and customise your character on the battlefield. These skins, which can include anything from a simple recolor to a full-on costume change for any given character, are usually obtained randomly through lootboxes.

However, it appears that when it comes to League, the team behind Overwatch are happy to make an exception.

Dubbed “League Tokens”, this new currency will allow players to directly purchase League-related Overwatch skins for their characters. These skins are intended to be used as analogous to sports team jerseys, letting players show off their dedication to their favourite League team in-game as well as out-of-game, and will be exactly the same as those the teams use in the League itself.

In the video, OWL commissioner Nate Nanzer explains that League tokens have been introduced to “ensure that the correct amounts from your League-related purchases go towards the teams.”

Each skin purchase will contribute a certain portion towards the related League team, meaning you can support your team both in spirit and financially too.

It also means that rather relying on the somewhat controversial randomisation mechanic enabled by lootboxes, players will finally be able to purchase the exact skins they want straight away.

What’s more, Nanzer also explained that any player who logs in when the system begins early next year will get enough token to purchase at least one skin.

It is unknown yet whether these skins will also be able to unlocked through regular play.