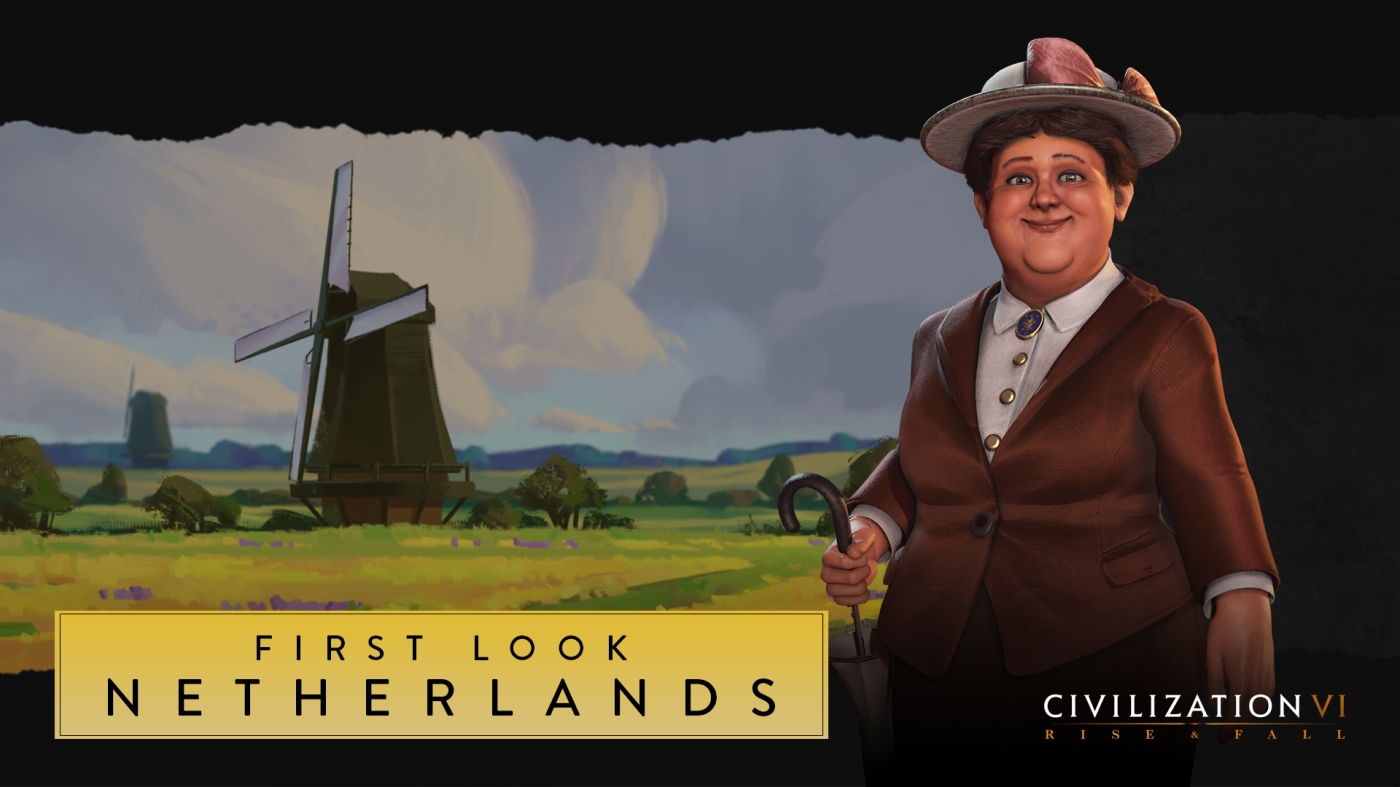 Rev up your windmills and lock up your tulips, because the first official trailer of the Dutch civilization has landed, boasting a new leader, a unique unit, and… canals?

Check it out below:

The Netherlands, one of several new civilisations introduced in Rise & Fall, will have several unique features, including:

This combination of military, economic, technological and production assets and abilities seems to set up the Dutch for a very flexible playstyle, able to make the most of coastal tiles on island maps as well as dominate the oceans, but also well-suited to continental warfare with strong economic and cultural bonuses.