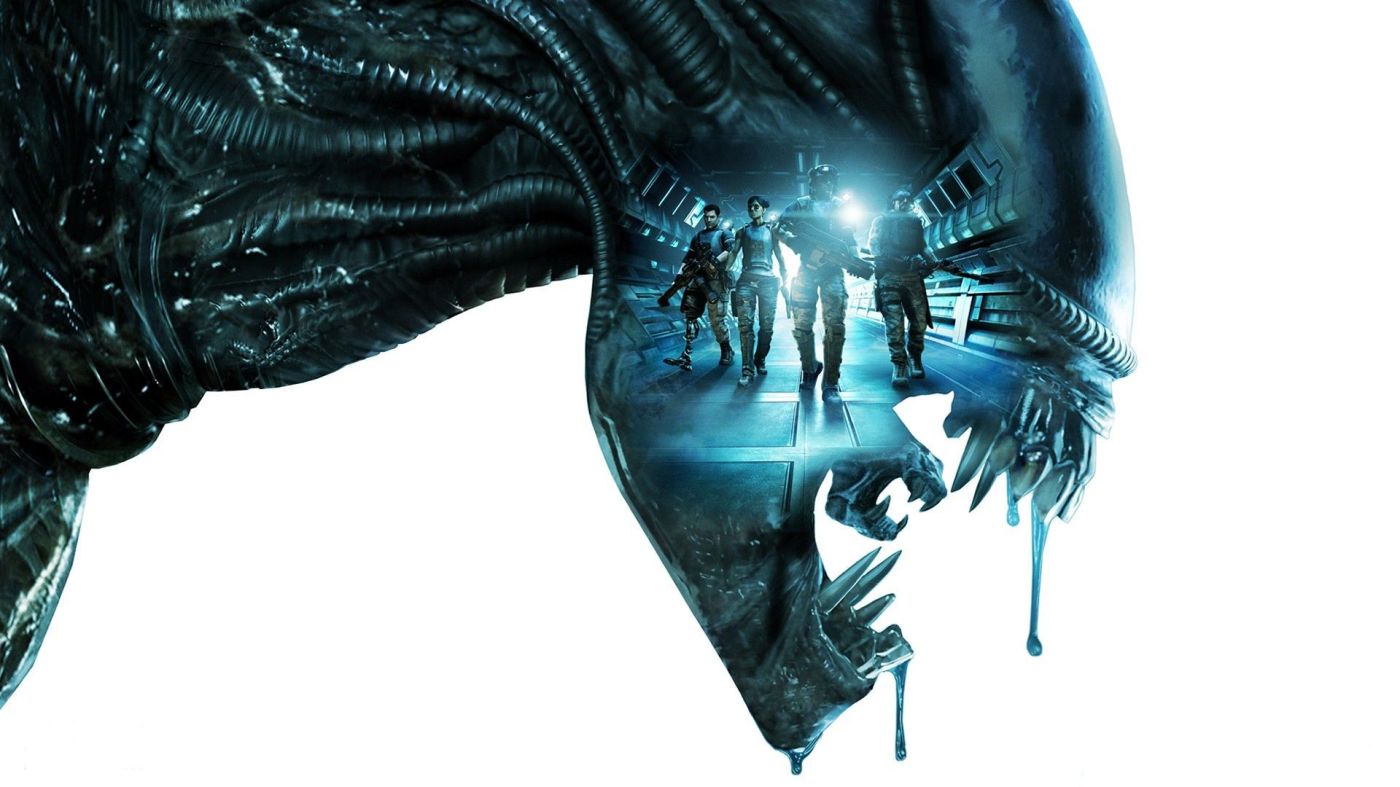 Bay Area game developer Cold Iron Studios has been acquired by FoxNext Games, and the first thing on their agenda is the creation of a brand new PC and console shooter set in the Alien universe.

Cold Iron Studios was founded just three years ago by former members of Cryptic Studios: the name behind games like Neverwinter and City of Heroes. Individual members of the studio have also worked on Bioshock: Infinite, Borderlands, Doom and Star Trek Online, among others.

In a press release from FoxNext Games, studio President Aaron Loeb had nothing but praise for Cold Iron Studios, and was apparently exceptionally enthused by the acquisition.

“Cold Iron Studios has amazing design, craftsmanship and development talent that we are excited to welcome at FoxNext Games as we pursue our goal to build a multi-platform, multi-genre portfolio of great games,” he said.

Cold Iron Studios has amazing design, craftmanship and development talent that we are excited to welcome at FoxNext Games.

This is the second major acquisition by FoxNext Studios, the first being Aftershock Studios, which the division bought in June 2017. Just a month later, it was announced that they were working on a new mobile game set in the Marvel Universe: Marvel Strike Force.

But if you aren’t into the mobile scene, never fear! This new instalment in the Alien franchise will be designed for PC and console (at least at first); likely the primary reference point for the “multi-platform” aspirations of FoxNext.

Perhaps most interesting of all, however, is the potential for a virtual reality version of this new Alien game. FoxNext Studios includes FoxNext VR Studio, which is already developing virtual reality experience for Alien (the movie series) and Planet of the Apes.

Could this be an extension of the virtual reality Alien experience already developed by FoxNext?